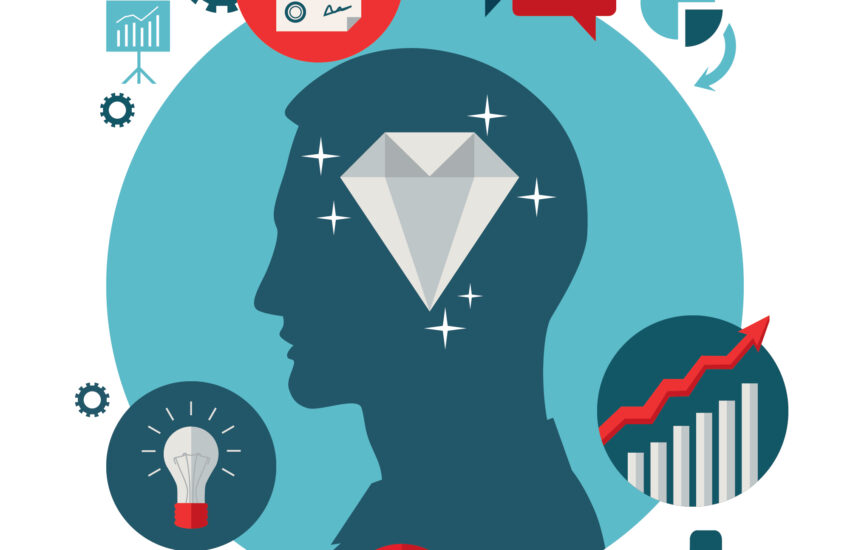 I unfortunately can’t manage everything my self. It would be inefficient, financially and in term of time. Some of this services are also mandatory if you want to have a successful project (app stores, mails).

While writing this article, I took the opportunity to remove some services that were not used anymore. I use only free external tool or free tiers.

The source code of the front-end of the game is hosted on GitHub. I also use the Dependabot plugin to create automatically the Pull Requests to update the dependencies.

The source code of the server part of the game is currently hosted on our private infrastructure.

Scaleway is a French cloud provider, it has data-centers in France, Netherlands and Poland. Everyday a backup of the game is performed and uploaded to a S3 bucket in Poland. My main server is in France and hosted by a different provider, so my backups are safe in case of incident.

Without a mail provider, most the emails will finish in the spams. We use Mailjet for the emails sent to the players.

Slack is used for the internal staff communication but it’s also open to the players.

The Amazon Appstore was the first store to publish the game. This store is not as popular as the Google Play store but the developer account is free.

The Google Play store is the most used store for Android.

Since the end of 2018 it’s possible to install Ellas War from the Microsoft Store.

Pling is a generic store and it offers software for most of the platforms. Some other stores directly importing the packages from it (Gnome/KDE stores for ex). The graphical interface is not super clear, but it’s a good way to bring more visibility to the game.

Snapcraft is the official store for Snap. Snaps are containerized apps and the project is supported by Canonical (Ubuntu).

Connected to Slack, an alter is sent by Better uptime each time that one of the servers of the games is not available anymore. Since it has been deployed, the availability of the game has been improved a lot.

Ellas War is using web sockets, so it was not possible to use the free version of Cloudflare. I use it for the portal of the game, it’s a static website with a low traffic.

Why using Cloudflare for a statuc website with low traffic? I have had a hard time with the SSL redirection and the certificates and it has been the easiest way to fix the problème.

Let’s Encrypt is the most famous service for free SSL certificates. I use it to issue all our certificates, except the one used by the portal.

Probely is a security scanner, I use it to scan the game and improve our security.

The game is using a lot of external services but most of them are optional. Except without Mailjet, the game can continue to run perfectly, even if one of these service is becoming unavailable.

I’m interested by adding more services in the future. I’m planing to investigate more security or code scanners and a service for the monitoring.