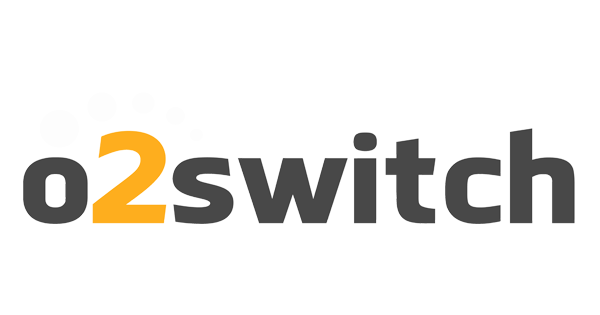 Since last year, this blog and all my website were hosted on a VPS located on a big server rented from Scaleway. This machine was hosting different type of services and was provided by a “sponsor”. Unfortunately the maintenance of all the Virtual machines and the hosted websites was becoming time consuming, so a global migration has been decided.

On the Virtual Server, everything was segmented with micro-services running on Kubernetes.

The selected hosting provider is o2switch. This company located in Clermont-Ferrand, in France, has an unusual offer. The unique offer costs 5€, It has no disk, no transfer and no web site limits. The limits are by account and based on the CPU threads and on the memory (48GB). Another interesting point is, they are offering different languages: PHP/NodeJS/Python/Ruby, multiple databases: MariaDB, PostgreSQL and cache services: Memcached, Redis.

The migration of this blog has been quite simple. I have moved the WordPress installation, changed the Database parameters, some paths, the DNS and everything was working great. I just got a problem with few files who were named using special characters.

This part of the migration has been more difficult. The Teamspeak server was rarely used and has been removed. The MongoDB database, used by Passenger for the external authentication (Facebook, Google), has been migrated to Redis.
The management interface for NodeJS is simple but efficient, it’s possible to manage:

Except a high instability at the beginning, the migration has been quite smooth. This instability has been solved directly by the support.

The migration to o2switch has been easier than expected, except the NodeJS problem. About that, the support has been very reactive and I see it has a very positive point for the future. Some small thing still need to be improved:

For the future, some new adaptations are in the pipe: